Environmental activist Jessie Stevens chose to ride to COP26, a journey of 900km from the south of England to Glasgow with the help of The Adventure Syndicate’s and of volunteers supporting on a cargo bike, as well as many dotwatchers joining in on the way. We were pleased to help out with Jessie’s journey and caught up with her to find out more about her People Pedal Power movement and the #Ride2COP26.

How has your time at COP26 been spent?

At COP26, I spent the first week in the Blue Zone (an area which is closed to the public, where all the negotiations take place and world leaders attend). I was there interviewing and doing media bits and bobs to try and bring more of the youth voice into the media, as this is something I am really passionate about. The past week, I have been working with other grass-roots organisations, attending events, and doing my own media commitments 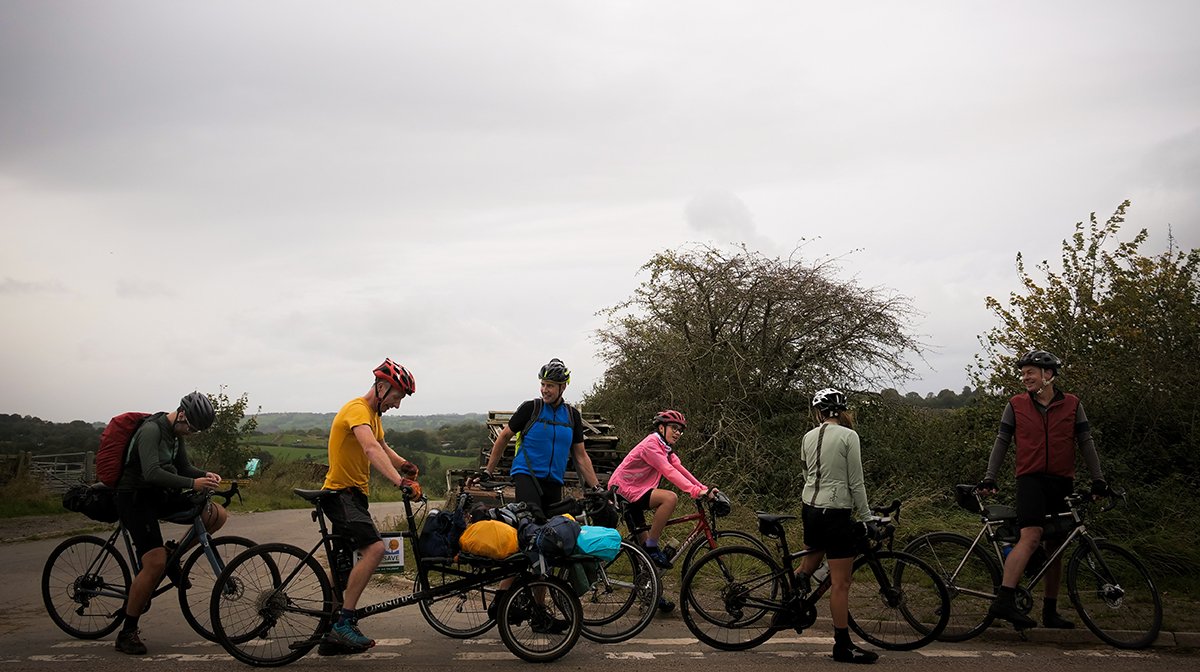 What’s the number one message for world leaders at COP26 from the young people of the world?

That the young people want change and that we are so tired of inaction and ‘climate delayers’. From the events on the streets and the collective action going on outside of the summit, I think world leaders need to know that change is coming whether they like it or not.

Greta Thunberg has said that “To get out of this climate crisis, we need a different mindset from the one that got us into it.” – what’s the most important thing that older generations can do to help to tackle the climate crisis?

Think outside the box. We can’t solve the issues that were created by the systems we live in, without completely changing the systems from inside out.

What are your aims for People Pedal Power in the future?

Ooooh! Good question! I have been so caught up in everything, that I haven’t had the headspace to think about it yet. 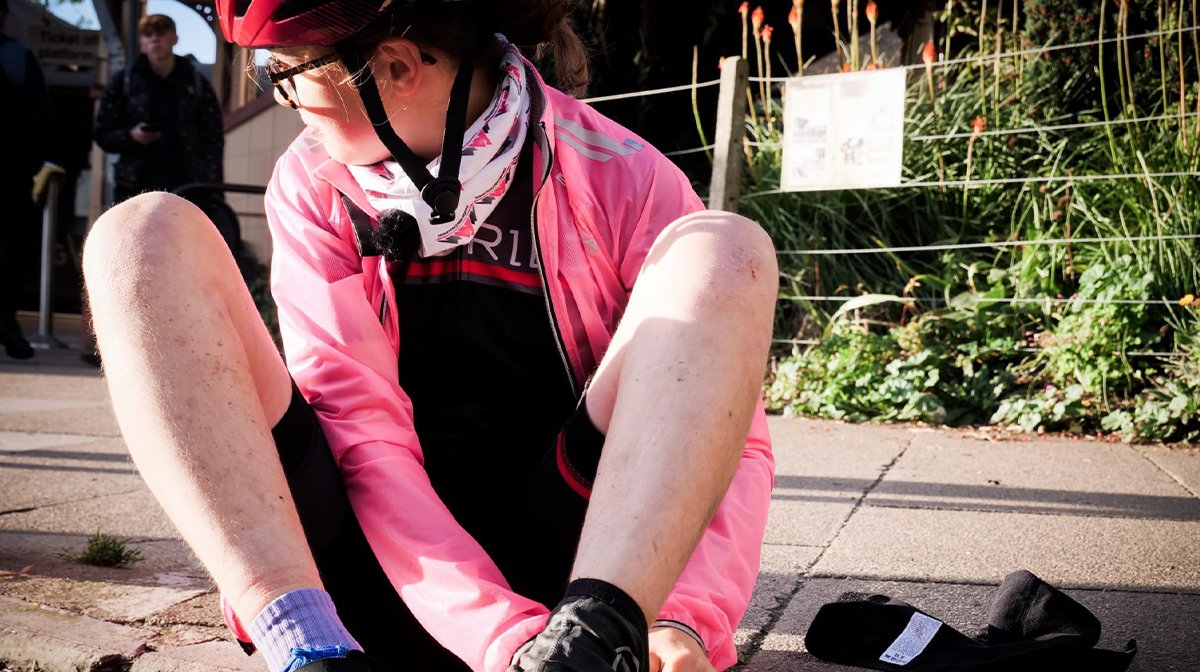 All the incredible unrecognised people who are making change. We hear so much about famous faces and figures in the movement, but I am far more interested in the people on the ground, who make all the awesome stuff happen.

Who inspires you most in the world of climate activism?

You asked the riders who joined you on the ride to bring their both optimism and outrage. Did any of the riders share any poignant stories that covered these themes?

Yes. So many shared their anxiety for the future and anger caused by political inaction. However the overwhelming theme was that in community and working together we can find optimism and hope. I think the ride helped many people to come to this conclusion. 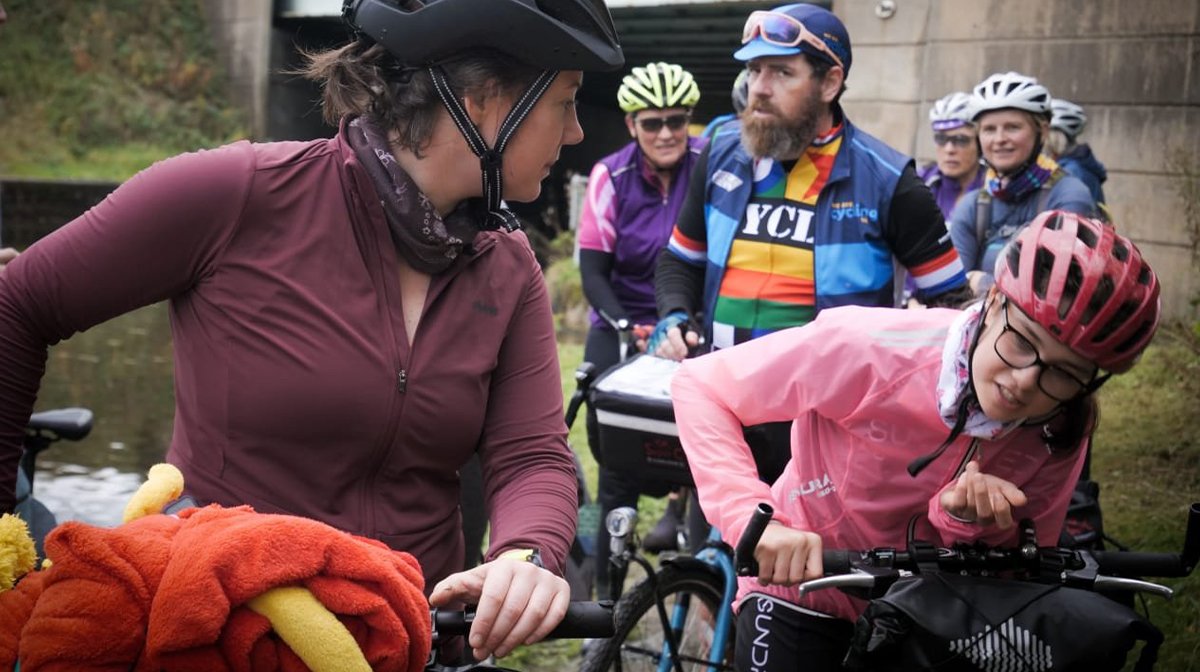 Why did you choose to ride a bike to Glasgow for COP26 rather than take the train or bus?

Because I felt that for much of the UK public transport is inaccessible to many due to accessibility needs and the steep price, whilst flying in many cases is cheaper. This caused me to want to take action and create awareness. I thought that by riding up the country purely powered by myself would help highlight the need for better sustainable transport infrastructure. Also, the bike was a great vessel in which to meet other climate – concerned individuals, highlight the need and power of collective action, and have some really great conversations.

How did you build up for the 900km ride?

Lots of training in hilly south Devon particularly on Dartmoor. Also talking and learning from others who had done long, human-powered journeys to help build myself up mentally.

How did The Adventure Syndicate help you prepare for your ride?

In so many ways! Through lots of mentoring on how to prep for such a big ride, the media and logistical sides of it. Also, by helping me to create a bigger impact from the ride by creating a ‘cargo bike relay’ and by making a film about the journey and our messages (which I am hoping to co-produce). 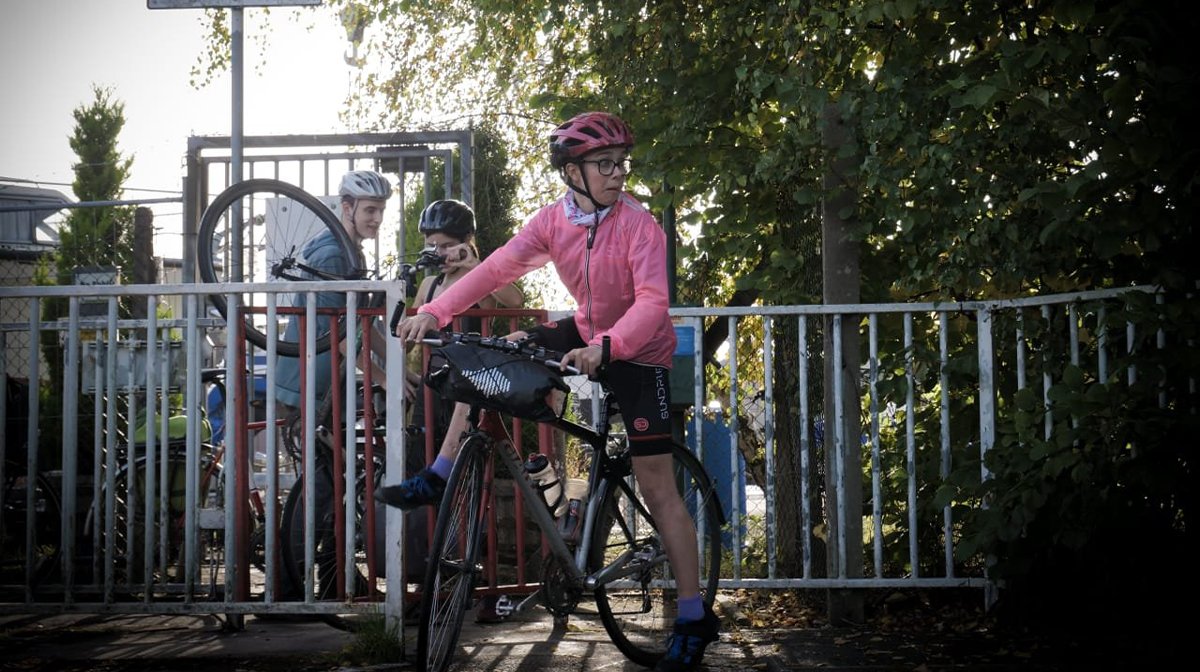 What was your favorite day on the bike during your ride?

Each day had its incredible highs and incredible lows and so I couldn’t pick one exact day. However, a few great moments were times like when we first started travelling through Cumbria (before the rain started) and the day we travelled through Moffat/ the borders as there were so many amazing people and the scenery was insane.

What snack got you through the tough bits of the ride?

Hot chocolate with coco pops in. Don’t knock it till you try it.

What was the worst earworm that got in your head on the ride?

No ear worms in particular, but the ‘cycle bobs’ playlist which had some real ‘banging’ tunes in it. I have fond memories of screaming into the gale force wind and rain the lyrics of ‘Mr Brightside’ by The Killers, and ‘Don’t stop me now’ by Queen, as we climbed up Shap summit in Cumbria.

Step up Your Ride in Endura Footwear

She Rides Road – For The #HardcoreRoadie

#RideEssentials – Tog Up For Winter MTB